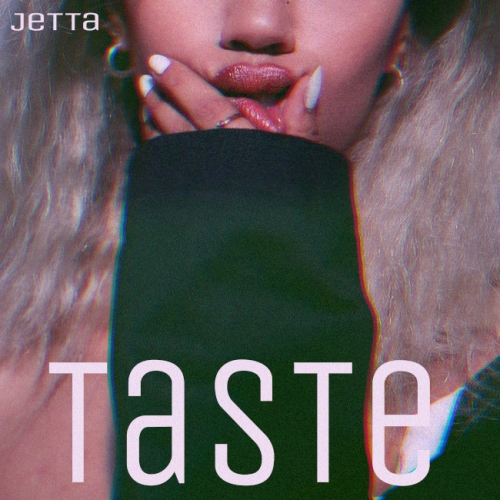 When we heard this sublime song from Liverpool-born artist and producer Jetta, we were blown away by the cool alt-R&B aesthetics, the dramatic sense of emotion and those soulful, angelic vocals. Released on Friday (9 Oct), it seems we were not the only ones, with Taste quickly finding massive support at streaming services with additions to playlists across Spotify (NMF, Bloom), Apple Music (34xNew Music Daily, 29xPop Deluxe, New In Alternative), Deezer (Brand New UK/DE, Chill Out Musik) and Amazon Music (Brand New). Accompanying the release is this rather beautifully lavish and sultry video – watch here. It marks a tremendous year for the now London-based DIY artist who has clocked up over 200m YouTube views and 100m combined Spotify plays. Her song Livin was BBC Radio 1’s BBC Introducing Track Of The Week and A-list at BBC 6 Music, while she has been featured on One to Watch pieces across notable publications such as the Sunday Times, Observer, Line of Best Fit and Clash magazine. Plus, she played BBC Radio 1 Big (Virtual) Weekend earlier this year and also recently performed her track I Wanna Know for Barclaycard’s ‘Share The Stage’ from Abbey Road Studios. With a debut album on the way, this is just a taste (sorry) to what is to come, and we can’t wait to hear more.