Roses Are Red (Violets Are Blue) 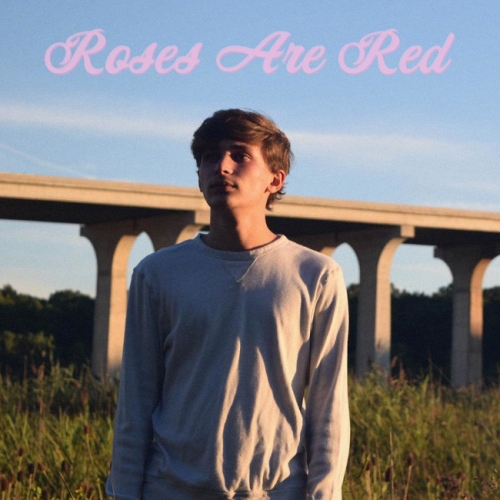 Jon Caryl is a 17 year old singer-songwriter who writes all of his music straight from his bedroom in Cleveland, US. Produced by Jon Maguire (Kodaline, Calum Scott), Roses Are Red (Violets Are Blue) follows the success of his demo version that he dropped earlier this year, which has now amassed over two million streams across Spotify and Apple Music. Jon has developed an ever growing online fanbase of over 610k social followers, including a dedicated TikTok audience (556k) that have liked his singing videos more than 5.4m times. After posting a snippet of his new single on the platform, the video went on to be viewed over 6m times. Inspired by the likes of Dean Lewis and new favourites, JC Stewart and Lewis Capaldi, the track sees Jon combine romantic lyricism with youthful vocal highs for an emotive ode of the highest standard.

Label and all other enquiries: Joshua Wilkie, frtyfve records