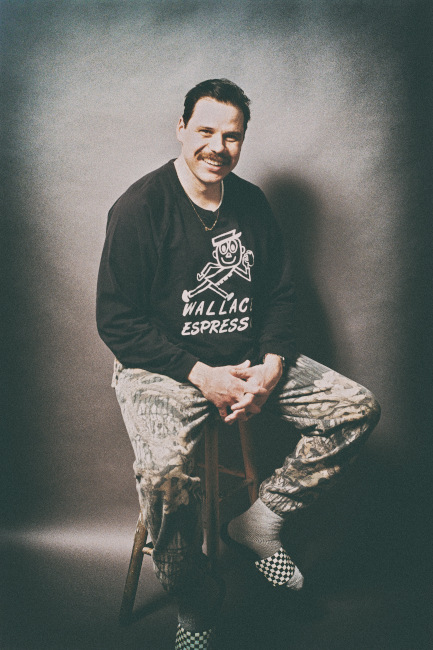 With a jaunty air and summery vibe, Own Alone is the gorgeous track from Canadian singer-songwriter Afie Jurvanen, better known as Bahamas. Since releasing his first album back in 2009, he has amassed over 330m combined streams across four albums, been nominated for a Grammy and awarded the Adult Alternative Album Of The Year for his last album, Earthtones, at the 2019 Juno Awards.  Recorded with longtime producer and multi-Grammy nominee Robbie Lackritz (Feist, Jack Johnson, Robbie Robertson), the track offers a glimpse into his forthcoming fifth album, Sad Hunk, out 9 October. Driven by an infectious guitar riff and a bouncy percussive beat, the track is full of heart and an undaunted sense of self-awareness, as the Nova Scotia-based artist reflects on the effect on mobile phones on the way you think. It’s an absolute gem and one which you will be humming for the rest of the day.