Do Me For A Fool 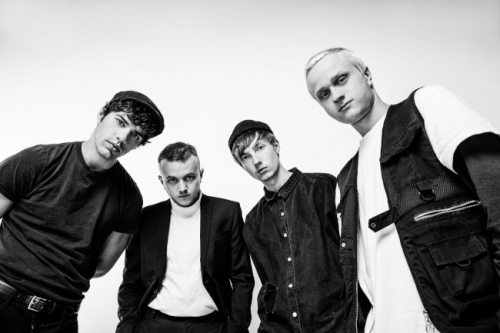 Championed by the likes of Huw Stephens, Steve Lamacq, Don Letts and Huey Morgan at 6 Music, plus John Kennedy at Radio X, The Jacques follow up on their debut EP (Born Sore) earlier this year with this fine dose of hazy, laid back indie. Offering dreamy guitar lines, backed with an infectiously pop-infused undercurrent, Do Me For A Fool is a heady affair, reminiscent of early Strokes meets Libertines. It’s an absolute treat for the ear and one that will undoubtedly receive further support from radio ahead of their debut album The Four Five Three, which will be released in November, and streaming support across indie and chilled contextual playlists over the next week or so. Released yesterday (9 September) and recorded at Morsecode Studios with Glasgow producer Liam McCluskey, it has already made a splash across the channel in France with numerous radio playlists additions on Canal B, Frequence Mutine, Radio Alpa and Sol FM. Having been through some tough times (their bassist passed away in 2019), The Jacques are ready for brighter times ahead.