Artist: Dave Thomas Junior
Label: Self release via AWAL
Impact date: Out now
ROTD featured date: Tuesday 8 September 2020
Update Required To play the media you will need to either update your browser to a recent version or update your Flash plugin. 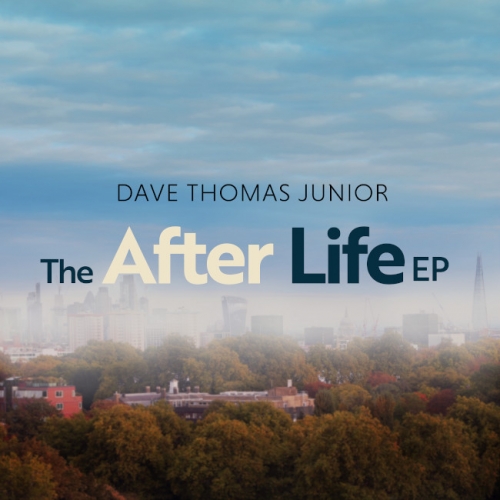 Originally from Essex, New York-based singer-songwriter Dave Thomas Junior has carved out a successful career writing for film and TV, as well as songs for other artists alongside his solo artist work. With over 100 sync placements (The Vampire Diaries, Beauty & The Beast) and an impressive 175m streams across all his work as an artist and composer, Dave is an unheard, in the mainstream sense, successful singer-songwriter. His body of work spans multiple solo albums, with this beautifully strummed and arranged piece featuring on his 2016 album Pieces. After hearing the track featured on alexrainbirdMusic and Indie Folk Central YouTube channels, Ricky Gervais chose the track, along with Little Piece of Nothing, to feature on the soundtrack for his Netflix TV series After Life 2. Re-released on Friday (4 Sept) as part of his After Life EP, Silence has clocked up nearly 3m streams and received radio support from Radio 2 (Sara Cox) and BBC Introducing Essex. With a whole new album recorded and ready to go, Dave Thomas Junior is seeking label interest and is ready for his next step on his musical journey.