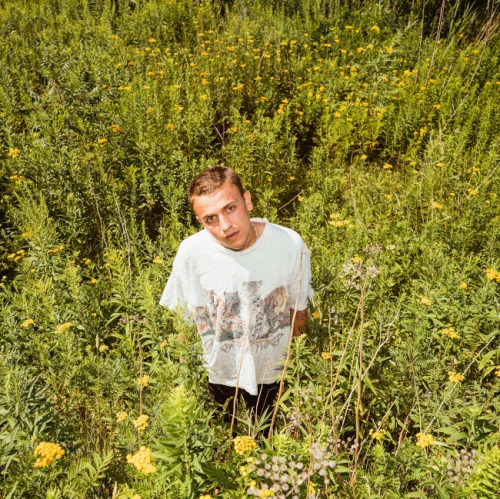 Scott Helman may not be someone many of you are familiar with but the Toronto-based artist has been steadily making a name for himself in Canada. At the age of 15, he signed a record deal after being found on YouTube and in a whirlwind three years released his debut EP, Augusta, about the pressures of teenage life. He followed this up with his debut album, Hotel De Ville, and another EP, Hang Ups, before taking some time out to reflect and get back into the studio to write his second album Nonsuch Park (sa). Dedicated to his grandfather, his best friend and biggest fan, who passed away while writing and recording it, this first half of an album series showcases another side to the street smart young adult. Digestible nuggets of euphoric pop are interlaced with compelling tales of personal grief and social issues amidst a blend of R&B and hip-hop elements – think a cross between Shawn Mendes, Twenty-One Pilots and The Weeknd. His new album dropped on Friday (4 Sept) and this infectious blast of pop featured across new release programming at Spotify (16 x NMF) and Apple Music. Full of pop hooks and enough charm to become a global hit with its off-kilter nature, Lois is just one of many such delights that mark Scott as one to watch.