Caught In The Crossfire 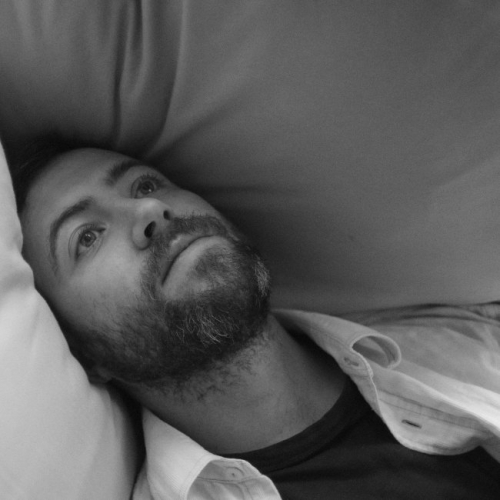 Making the brave decision to let the song breathe without any vocals for the first 50 seconds, Michael Baker delivers a beautifully haunting and stirring ode, in this his latest release. We have been a longtime admirer of Michael’s ability to craft emotive and wistful tales of acoustically-driven folk but, we reckon, he has outdone himself this time with this gorgeous gem. Premiered on Atwood Magazine and featured on over twenty-five third-party Spotify playlists (including Mahogany), Caught In The Crossfire is taken from his forthcoming third album, How Come You Sleep, which he recorded and produced with close friend Andrew Stuart-Buttle. Set to release a new single from the album every three weeks, alongside a November tour across Europe (pandemic depending), the London-based artist is already planning for the release of album number four for early 2021 after recently recording it at Van Morrison’s old Wool Hall Studios with producer Luke Potashnick (Gabrielle Aplin, Tom The Lion, Alberta Cross). A prolific songwriter, who continues to produce outstanding music. This is, quite simply, a must listen.