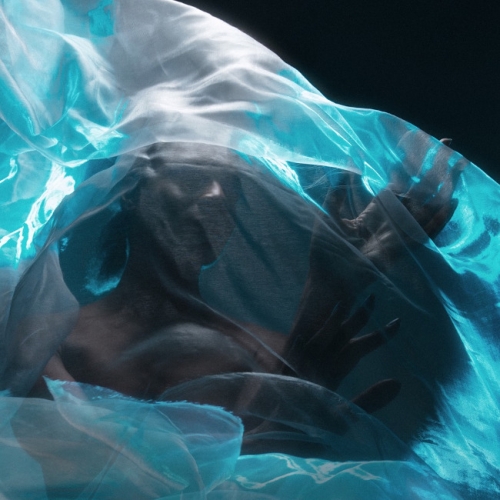 We have long been an admirer of the dark and haunting electronica sounds of London-based singer-songwriter ECKOES. We first featured her back in October 2017, and since then we have watched her grow in stature, deftly weaving intimate and forthright tales of her experiences and dreams. At the end of July, she released her EP debut called EP1, which included RotD featured tracks Without Prejudice and Black & Red. This heady cocktail of hypnotic electronica, pulsating beats and angelic vocals is, for us, the stand out track of the EP and has clocked up over 200k streams, plus online praise from the likes of Discobelle, Acid Stag and Magnetic among others upon its initial release in 2019. Last year also saw ECKOES perform at Glastonbury Festival, All Points East and nine European dates. She is currently busy writing an album project with Goldie for a 2021 release and also features on Act II of his forthcoming album Subjective Part II out later this year.