In Time, She's Mine 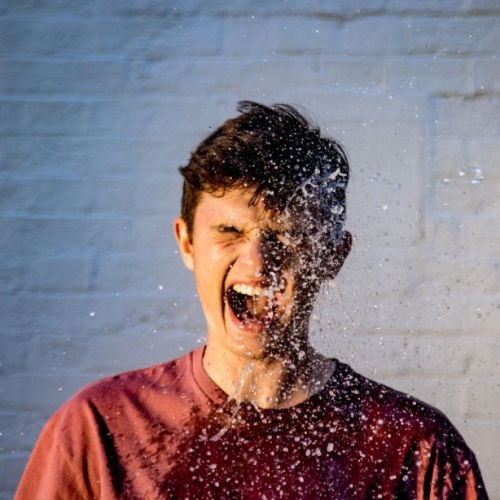 19 year old Surrey-based singer-songwriter Sam and Sounds kicked off his music career in the depths of the pandemic with his debut single Do It All Again. Since then, he has amassed over 200k combined streams for three singles and picked up radio support from Amazing Radio, BBC Introducing South and BBC Radio Kent, along with numerous online praise from blogs. Premiered on Clout magazine and added to Spotify’s Peach editorial playlist, In Time, She’s Mine is the latest release to be taken off his forthcoming debut album release in October. It’s a glorious blast of buoyant and feelgood indie-pop with shimmering ‘80s synths and an infectious, youthful energy. Sam’s brand of powerfully positive and upbeat music, laden with pop hooks, is just the ticket in times like these, and for that we are grateful. For fans of Alfie Templeman, Swim Deep and  Rex Orange County.