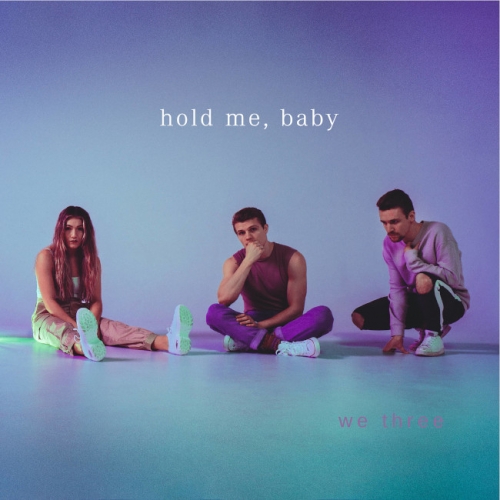 Hold Me, Baby is the latest single from alt-pop sibling trio We Three. Having been discovered on America’s Got Talent in 2018 after they impressed the judges by singing their own songs on the competition (they were eliminated in the semi-finals), the Portland group have continued to build on their early success. Following the show, they released their self-titled debut album, which included their audition track Heaven’s Not Too Far that has now been viewed over 114m times, and have now released their second album Dear PARANOIA, Sincerely Me. Full of bright pop hooks and an enticing falsetto from lead singer Manny, Hold Me Baby adds a new soulful element to the band’s fusion of contemporary pop and dynamic rock energy.  It’s already receiving support on US radio with the likes of Disney and Like Radio Network supporting it, and with its blend of Sam Smith and Ed Sheeran-esque vibes would go down well here on commercial radio too. Smashing stuff.