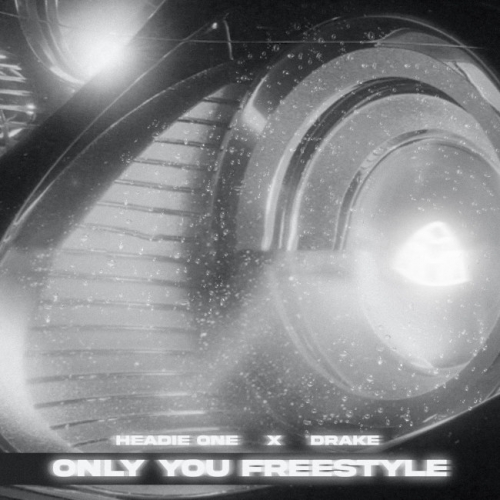 Released last night (20 July) at 9pm, having earlier caused a storm on social media when the teaser announcement dropped, this sublime collaboration from north London rapper Headie One and Drake is set to be massive. It’s Headie’s first release since the haunting, 808-laden drill single Rose Gold back in May and his experimental GANG mixtape with Fred again... featuring a host of collaborators like FKA twigs, Jamie XX and Sampha. This time around, he is teaming up with undoubtedly the biggest rap star ever in Drake, who reached out to him via Instagram asking to work together on a track. Underpinned by a piercing and ominous instrumental crafted by M1 On The Beat, Only You Freestyle sees the two rappers taking turns spitting scorching bars, expertly demonstrating their mutually commanding delivery and insatiable flow. It’s big, very BIG indeed. Expect to see this added to a multitude of streaming playlists over the next couple of days and watch the numbers clock up in their millions. It's already made an impact at streaming by going to number one on Apple Music, Spotify and YouTube Trending Chart  just after its release. Set to be Headie’s biggest number to date thanks to Drake’s collaboration, this heavy-hitting number is a hit, guaranteed to open doors globally for this formidable talent.