No Right to Love You 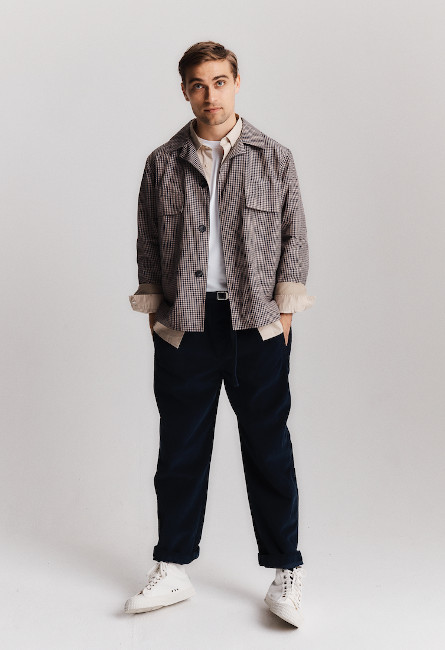 We’ve been big supporters of Oxfordshire-born artist Rhys Lewis since early 2017, and it was great to see him release his glorious debut album Things I Chose To Remember last Friday (10 July). It was his innate knack for crafting beautifully poignant and instantly relatable emotional experiences that first drew us to him, and we haven’t been disappointed. Nor has his legion of loyal fans, which he has built up through countless touring and good old hard work across his social media channels, especially during lockdown (weekly fan quizzes and caravan sessions). This deeply personal song, which we first featured back in May 2018, is one of the standout tracks on the album and has helped Rhys clock up 400m streams to date. Streaming support has come from Spotify, Apple Music, Amazon and Deezer with masses of editorial playlist additions while the likes of the Independent, Sunday Times Culture, Evening Standard, Clash and the Line of Best Fit are fans too. Along with remixes from Martin Jensen and Joel Corry for this gem, Rhys has also featured on Kygo’s album track Hurting recently. Next year he will be heading out on UK tour, including a date at the Shepherd’s Bush Empire, having had to postpone this summer’s US tour with Lewis Capaldi.