Artist: Kev Kelly
Label: LBK/2220 Records
Impact date: Out now
ROTD featured date: Monday 29 June 2020
Update Required To play the media you will need to either update your browser to a recent version or update your Flash plugin. 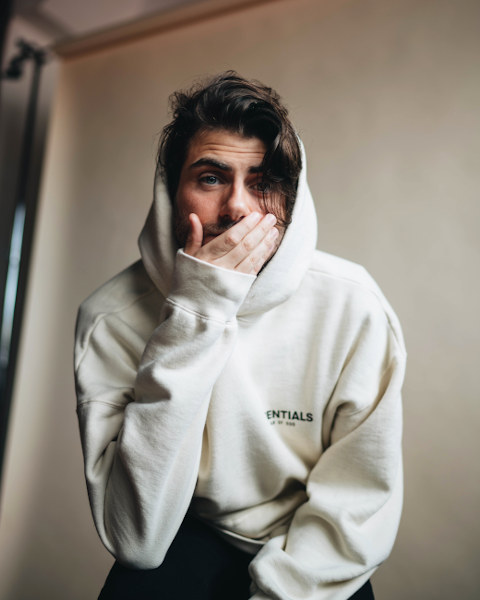 With its feelgood breezy vibe, Everything’s On Fire is the latest release from New Jersey singer Kev Kelly. He started playing the piano aged four, and over the years his passion for music only grew till he learned to skillfully write lyrics and perform on stage. After a couple of self-released singles, he signed with Nashville based LBK Entertainment and has recently released his debut EP Saint KDK V. Written entirely by Kelly and drawing on his influences (Frank Ocean, John Legend & Sam Cooke), this reworking by Bryan Todd gives the track a fresh and summery feel, rich in contemporary pop flourishes and a soulful beat. Perfect for new pop playlists and radio plays across regional and national stations.