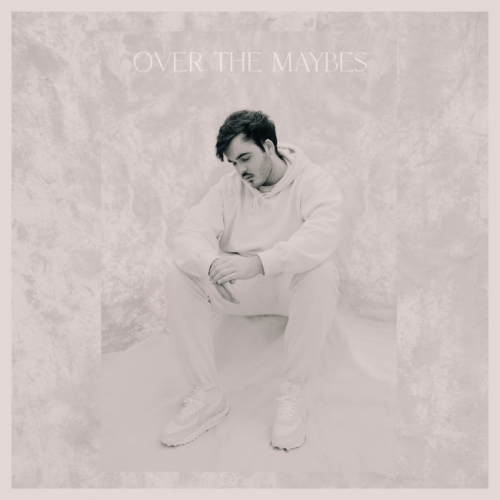 Alex Tierney is a 20 year old singer-songwriter and multi-instrumentalist from Dublin who has crafted a beautifully entrancing and atmospheric number in this, his debut offering. Inspired massively by R&B and hip-hop production with folk and pop songwriting sensibilities, Alex has been writing and recording music at his home for the past two years. He received his first big break when, without any music officially released, he was invited by Lewis Capaldi to open his show at the Olympia Theatre last November where he wowed the audience. After a surge of interest from labels and publishing companies in the UK and US, he decided to keep everything 100% independent and self-funded for the moment to build his profile. Mixed by Post Malone and James Blake collaborator Jonas Jalhay, Over The Maybes is a gorgeously slow R&B jam, showcasing Alex’s natural pop flair. With famous fans like Lewis Capaldi, Niall Horan, and Irish band Picture This already sharing their support for the track (released last Friday, 12 June), this is one debut you need to hear.