Take This Dance Live from Under The Apple Tree Studios 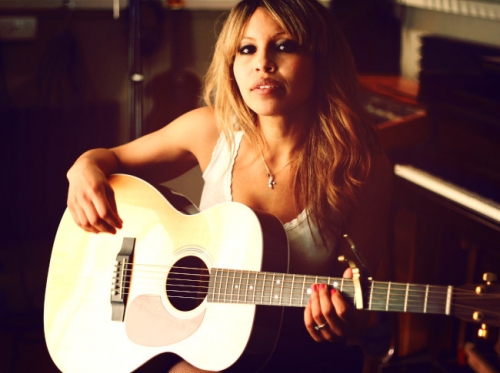 Recorded fully live in Bob Harris’s studio in Oxfordshire in February, Take This Dance Live from Under The Apple Tree Studios is the gorgeous new version of London-based UK Americana duo Misty River’s debut single. The original recently featured in Netflix’s late-in-life coming out documentary film A Secret Love, having previously been placed in Mat Kirkby’s Oscar-winning short film The Phone Call. It’s easy to see how with the touching vocals of songwriter Carmen Phelan washing over you hauntingly amidst a sea of rich, warm Americana melodies, deftly arranged by producer Adam Morley. With tastemaker support from the likes of Q magazine, Americana UK, fRoots and Maverick Magazine, the track has picked up radio support on Irish Radio (RTE 1, RTE 2, BBC Ulster), as well as Radio 2 and BBC London. The duo, who are currently seeking a publishing deal, will be releasing their first full-band studio single With You Around in July, followed by their debut album in October. We can't wait.