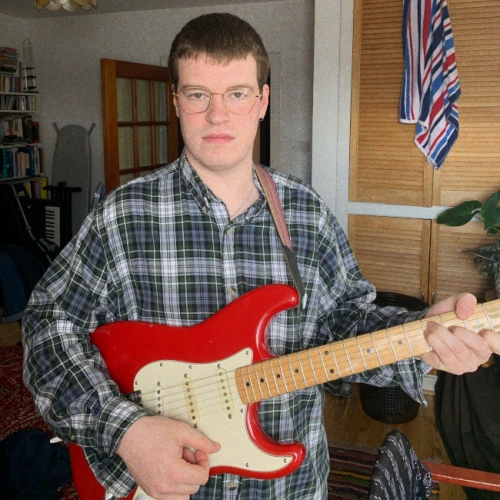 Sfven is an artist who has impressed us with his honest and heartfelt bedroom pop, and it’s no surprise that the Leeds-based producer, songwriter, multi-instrumentalist, and singer has done it again with this boppy and feelgood ode. Having gained some serious tastemaker support for his EP, Like I Love You, across streaming services (Spotify, Apple Music, Amazon, & Deezer), as well as radio plays from the likes of Radio 1 (Annie Mac, Jack Saunders, Huw Stephens), 1Xtra (Jamz Supernova) and Radio X (John Kennedy), Sfven is back today (29 May) with his first single from his forthcoming The Honey EP. With its quirky and buoyant alt-pop tones, nestled between lush production and warm vocals, it quickly found its way onto new release programming at Spotify, Apple Music, Amazon, and Deezer, and something tells us it won’t be too long either before it hits the radio airwaves too. Just glorious.