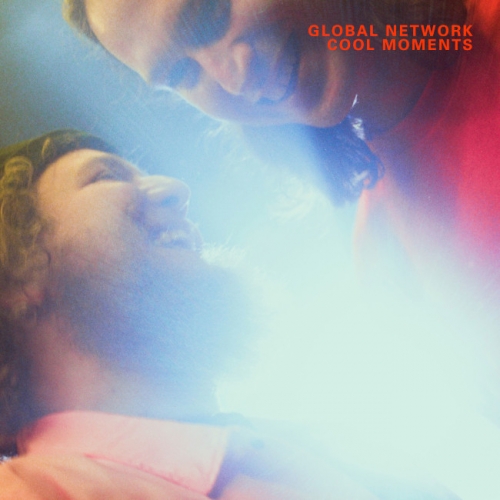 After a long relaxing bank holiday weekend, let us ease you into the new normal working week with this smooth R&B pop banger from Parisian duo Global Network. Loris Sasso and Nils Peschanski grew up in the suburbs of Paris and as bored teens experimented and developed their own forms of expression, drawing on the sounds of Erykah Badu, Frank Ocean, Jamie XX and Radiohead. Last year they took their music to festivals across France (Pete The Monkey, Cabourg Mon Amour, Qui Va Piano Va Sano) along with support slots for !!!, Vendredi Sur Mer, Thylacine, Isaac Delusion, and played small shows across Europe from the UK to Slovenia. Having built a growing fanbase, they dropped their debut single Rampage and follow up Your Love in March and April respectively this year, and have now released their debut EP Cool Moments last Friday (22 May). With echoes of Justin Timberlake meets French touch music, Want You is the gorgeous lead track and delivers a sweet blast of sophisticated euphoric pop, which in times like these is most welcomed. They were due to play the Great Escape and Printemps de Bourges (France) festivals, along with another twenty planned dates before the pandemic happened, which shows that this emerging act from the suburbs of Paris are one to keep an eye on.