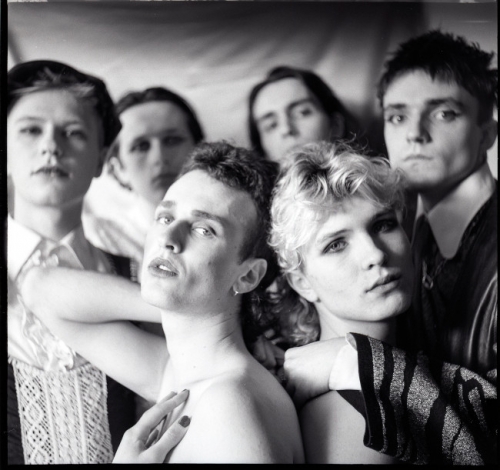 This insanely addictive and flamboyant blend of glam-rock, pop, and post-punk is the latest release from Glasgow-based band Walt Disco. Championing self-expression and free speech, Cut Your Hair is an upbeat and glamorous affair, full of ridiculously catchy melodies and a dancey beat. Produced by Thomas McNeice of Gang of Four, it has already left its mark on tastemakers with the likes of Clash, Dork and Earmilk singing their praises, while Spotify, Apple Music and Deezer have all added it to their new release programming today. Influenced just as much by ’80s New Wave acts such as Talking Heads and The Associates, as they are by the queer modern art-pop sensibilities of St Vincent, and Charli XCX, the six-piece are set to release their debut EP this autumn and take their drama-filled and unpredictable live shows across the UK in September (pandemic permitting). An anthem for a new generation of misfits.