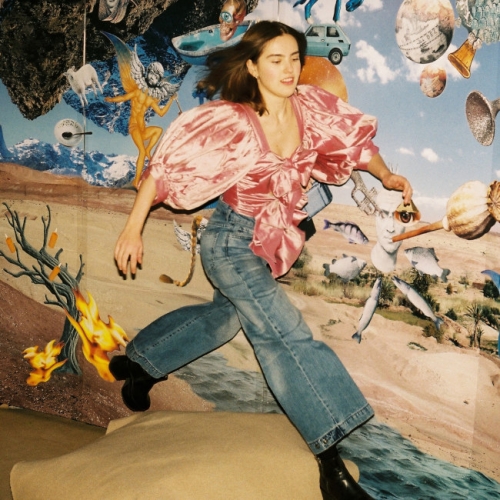 Premiered on Dork and released yesterday (28 April), 1,2,3,4 is the gorgeous self-produced, self-written and self-directed single and video release from Catalan artist Odina. Having already attracted widespread acclaim for her previous singles and EP’s from the likes of Clash, the Line of Best Fit, Nylon and Wonderland among others, as well as radio support from 6 Music and over 15m combined streams, this is her first release from her forthcoming debut album. Fiercely emotional, yet undeniably tender and warm, 1,2,3,4 is an utter joy with its delicately strummed guitar and Americana tones offering a rich backdrop for her plaintive songwriting and beautifully emotive vocals. Expect to see this in new release programming this Friday and on alt-pop/folk playlists as well as those mellow and melancholic contextual playlists soon. In the meantime, watch the smashingly bizarre and stunning video here. London-based Odina is an artist whose intimate delivery and tender songs will quickly find a way into your heart. For fans of Joanna Newsom, Bon Iver and First Aid Kit.