Ghosts In The Dark

Artist: Callum Beattie
Label: 3Beat
Impact date: Single: Out now/Album: 15 May 2020
ROTD featured date: Tuesday 21 April 2020
Update Required To play the media you will need to either update your browser to a recent version or update your Flash plugin. 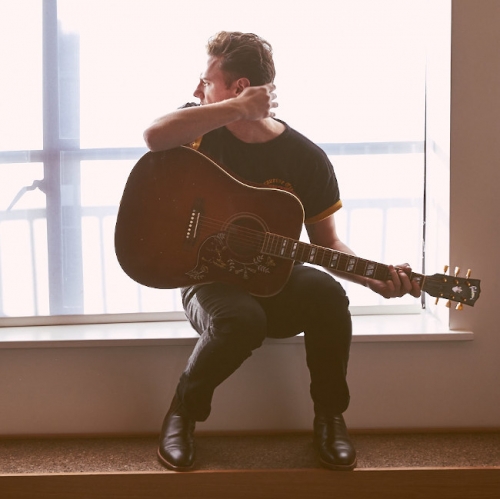 We’ve been big supporters of Scottish multi-instrumentalist Callum Beattie and his knack of crafting euphoric guitar-driven pop anthems over the past couple of years. This time around he has switched things up and delivered this tender and poignant emotive piano-led number. Full of touching piano melodies reminiscent of Keane at their best, Ghosts In The Dark was written during a period in his life where he was feeling lost and the people he met while gigging in pubs across in Scotland. It’s a truly beautiful and riveting listen, and one that is perfect for sync on TV and film, as well as airplay on likes of Radio 2, Magic, Absolute and other contemporary-focused station anywhere in the world. Taken from his forthcoming debut album People Like Us, which is out next month and explores the ups and downs of his life so far, the song showcases another side to this hardworking lad from Edinburgh. Having headlined numerous sold-out shows across Scotland last year, as well as supporting Razorlight and The Kooks on their UK and European tours, Callum will be playing a number of shows back in Scotland in December, pandemic permitting. But before then it is the release of his debut album, and with over 18.5m combined streams and tastemaker support from the likes of Radio 2, Clash, Independent, The Scotsman and many more. We can’t wait to hear it.