Artist: Tamzene
Label: self-released
Impact date: Out now
ROTD featured date: Tuesday 14 April 2020
Update Required To play the media you will need to either update your browser to a recent version or update your Flash plugin. 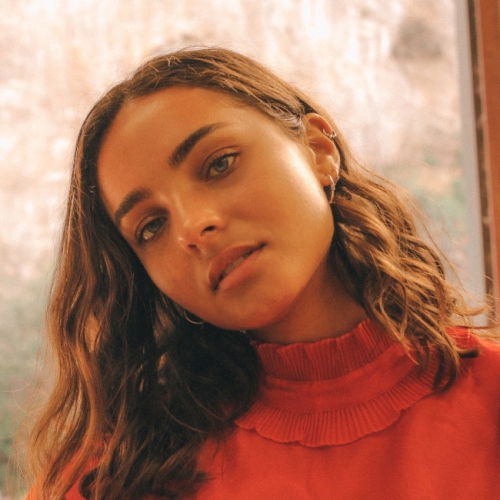 We are huge fans of Scottish singer-songwriter Tamzene, having followed her progress since we featured her gorgeous, soul-pop single, Last Song, back in December 2018. It was a big, bold statement of intent from the Festival Republic ReBalance supported multi-instrumentalist, which gained recognition across numerous Spotify streaming playlists. Since then she has been honing her craft and working with a number of co-writers and producers, as well as releasing the smashing follow up singles You’re With Somebody Now and Soldier. Both received similar levels of streaming support and found tastemaker fans in likes of the Line of Best Fit, Clash, Indietronica and Tenement TV. This raw display of emotion, backed by a luscious stripped back production and simple piano melody is her latest release. It’s a powerful and honest lament about ‘picking up the pieces’ and is, quite simply, magnificent. We said it before, but we really do believe she has everything, the voice, the songwriting talent and natural ability to challenge Adele for her soul-pop crown.