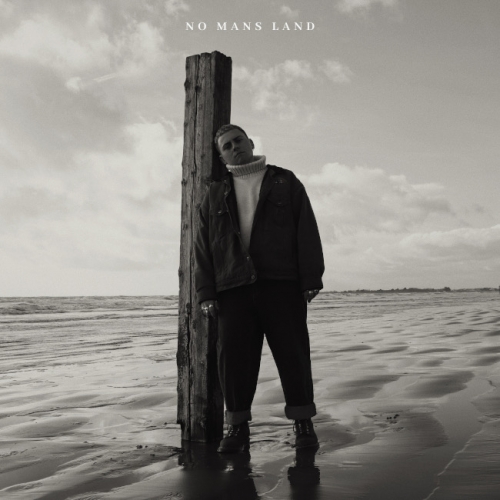 Let us introduce you to the hauntingly beautiful and bewitching vocals of 18 year old singer-songwriter Tom King. Growing up in Surrey, he spent his teenage years singing in the Guildford Cathedral Choir where he won BBC Radio 2’s Chorister of the Year in 2014 before embarking on his GCSE’s. Inspired by studying Adele and Sam Smith, he wrote his first pop song two years ago for his GCSE music and was planning to go to drama school when music mentor Harriet Starling spotted his talent and introduced him to co-writer Paul Aiden. The pair’s first session spawned his debut single Why Are You Here?, which has amassed nearly 200k streams with no label involvement or promotion, and this spine-tingling ode about the emotional emptiness experienced when a relationship ends. Self-released last month, the track caught the attention of celebrated director Pedro Romhanyi (Pulp’s Common People, Blur’s Parklife) after a conversation with his Crouch End neighbour Robert Horsfall, who in the space of two days with Tom in Guildford and Pedro in N8, produced this must-see video, capturing a world in self-isolation and breathing new meaning into this ethereal break-up ballad. Here’s a young, gifted storyteller and singer who has this wonderful ability to transmute painful feelings into beautiful masterpieces and on the basis of this track alone, shows that he is a massive prospect for success in 2020.

Tom's charity of choice is Help Musicians: "Because besides the great work Help Musicians has been doing for a long time to support musicians who fall on hard times, they've set up a special Coronavirus Financial Hardship Fund to alleviate some of the immediate financial pressures that professional musicians may be facing right now in this time of social distancing".

Sound Advice marks its 12th anniversary with two Spotify playlists: one celebrating 'hits and memories' and the other with a focus on its current roster of unsigned/DIY/independent artists. Plus the latter playlist can also be viewed on YouTube.