Who's Gonna Love You

Artist: Emilie Nicolas
Label: Mouchiouse Music
Impact date: Out now
ROTD featured date: Friday 20 March 2020
Update Required To play the media you will need to either update your browser to a recent version or update your Flash plugin. 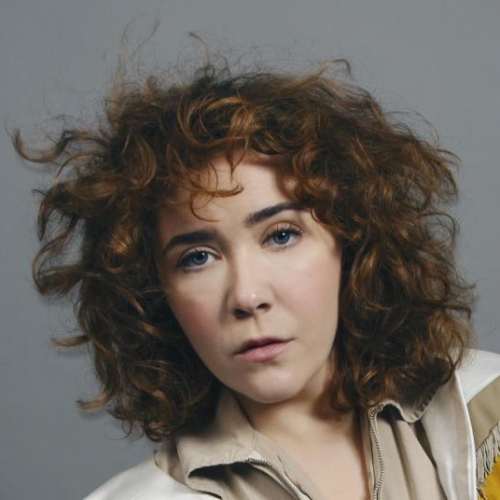 It’s been a while, over six years in fact, since we featured the gorgeous sounds of Norwegian singer Emilie Nicolas here on RotD and were wowed by her performance at the Great Escape that year. Having released two albums in that time, with her last back in 2018, she is now back with this slick and up tempo number from her as-yet-untitled third album. It’s packed full of energy, wrapped up in a gossamer web of suave electronic pop elements, R&B beats and a touch of Latin flair spliced with afro-beat goodness. In all, it’s just perfect. The Line of Best Fit and Clash are already big fans of the biting lyricism and sound, while Spotify Norway is heavily supporting on editorial playlists too, so expect more to follow soon from other tastemakers. This is honest and reflective pop, doused in Scandinavian cool and a hefty punch of va va voom from the talented artist. And, yes we are still smitten like we were back in 2014.