Artist: Maven Grace
Label: Grace and Danger
Impact date: Out now
ROTD featured date: Thursday 19 March 2020
Update Required To play the media you will need to either update your browser to a recent version or update your Flash plugin. 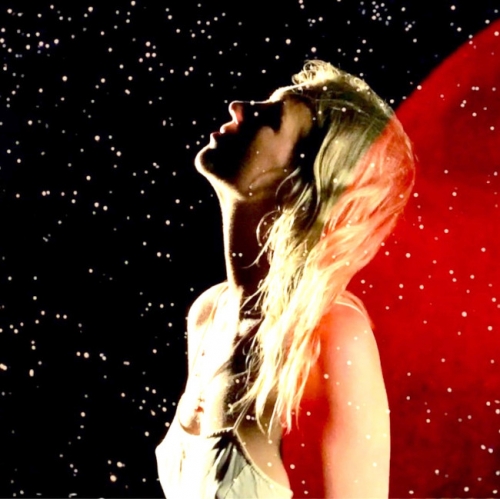 We are big fans of Maven Grace’s cinematic blend of gothic noir pop, and it’s not just us, with the duo attracting notable attention from Bryan Ferry and Goldfrapp too. Since our last feature in July 2019, the band spent most of the year finishing the recording of their debut album at Ferry’s own Avonmore Studio in London after he invited them to use it. The album, set to be released later this year, has been recorded by Simon Willey (White Lies, Prince) and mixed by Bella Union’s in-house mixing engineer Iggy B (John Grant, Flaming Lips etc). This gorgeous love song is the second track to be lifted from it, and once again shows off Mary Douglas-Home’s tender and lush vocals to full effect. Devilishly intimate and seductive, Blood Red Moon is perfect for noir pop and love playlists, as well as film or American TV syncs. Premiered on Clash and with previous support from the likes of 1883 magazine, Louder Than War and Spotify, expect to see this featured across tastemakers and streaming services over the coming week. Just gorgeous.