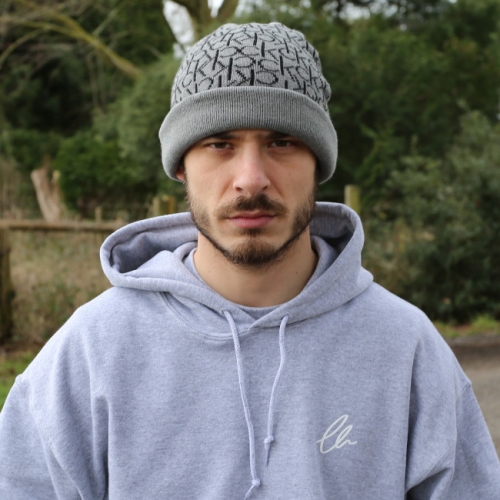 Let us introduce you to 24 year old London-born singer-songwriter Jacob Browne. He has only been writing music for less than a year, having decided to give his dream a go. Shortly after starting, he teamed up RotD-featured artist and producer Luke Potter after a chance meeting. Places To Go is their second single together, following Going Under released last month, and is a unique blend of polished pop production, with swirling synths and an infectious beat, mixed with a harder rockier edge with its rapped verses. It’s taken from his forthcoming debut album Into The Rain, which has been mostly produced by Luke and features another four songs they have co-written together. Influenced by the likes of Ben Howard, Dermot Kennedy and Imagine Dragons, Jacob is an artist willing to break traditions to create a sound that is uniquely his own. Pop but not as you know it.

For all enquiries: Bob Cunningham, GOM