Artist: Keedz
Label: Keedy Records
Impact date: Out now
ROTD featured date: Monday 9 March 2020
Update Required To play the media you will need to either update your browser to a recent version or update your Flash plugin. 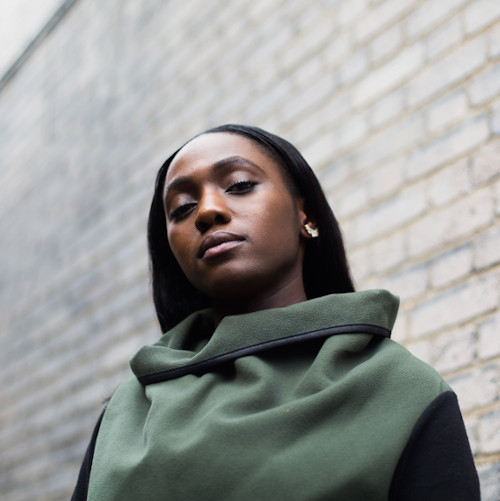 Emerging south London grime artist Keedz has been turning heads with her lyrical agility and boundless energy. Part of the Festival Republic’s ReBalance initiative, she first came to prominence in Skepta and Levi’s Music Project back in 2017 and since then has been building a strong fanbase. Her previous singles, including Lifestyle and Doing My Ting, have received support on DJ Target and Sir Spyro’s BBC Radio 1Xtra shows, Rinse FM and Reprezent, as well as featuring on Spotify’s Grime Shutdown playlist. Further tastemaker praise has come from GRM Daily, Trench, Complex and gal-dem. This latest release sees Keedz deliver ferocious bars over a slick uptempo 140 beat masterfully. She appeared live on Sir Spyro’s 1Xtra show last Friday to celebrate the launch of her video, which you can watch here. Having opened for Skepta, she will be performing at this year’s Great Escape Festival in Brighton.

Radio: Ryan Brock, Brace Yourself PR
For any other enquires: Contact Jane Kearney