Artist: Zeplyn
Label: unsigned
Impact date: Out now
ROTD featured date: Tuesday 3 March 2020
Update Required To play the media you will need to either update your browser to a recent version or update your Flash plugin. 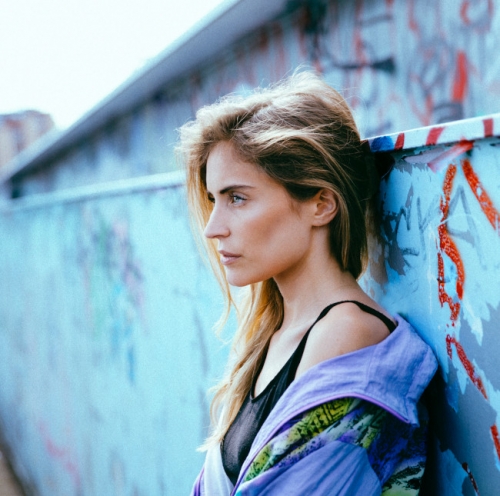 This touching and moving electronic pop offering is from emerging solo artist Zeplyn, otherwise known as Rachel Wilkinson. She previously wooed us back in 2015 with her beautiful vocals as one half of the pop duo Ivy & Gold. After that project finished she took some time out and over the past year has been working with producer Dan Lancaster amassing a catalogue of songs. Having received support at Spotify, BBC Introducing and Popmuzik for her previous singles, Brother is her third release and a tribute to her stepbrother Harry, who unexpectedly lost his life. Full of emotion and love, this is a powerful dose of dramatic pop with gorgeous flourishes of electronic instrumentation and rich percussion. It’s perfect for emotive contextual playlists with its bonds of love effortlessly shown in the accompanying video, filmed and edited by Zeplyn – watch it here. Released last Friday (28 February), tastemaker support has so far come from BBC Introducing and Music Republic Magazine, and she has a live session booked with the regional BBC Introducing in Beds, Herts & Bucks on 30 April. She is currently seeking a recording, publishing and management deal, as well as a live agent and if interested, you can catch her perform at the Hospital Club in London on 18 April. For fans of London Grammar, Charlotte OC, BANKS and James Blake.