Artist: The Blinders
Label: Modern Sky
Impact date: Single: Out now/Album: 8 May 2020
ROTD featured date: Thursday 27 February 2020
Update Required To play the media you will need to either update your browser to a recent version or update your Flash plugin. 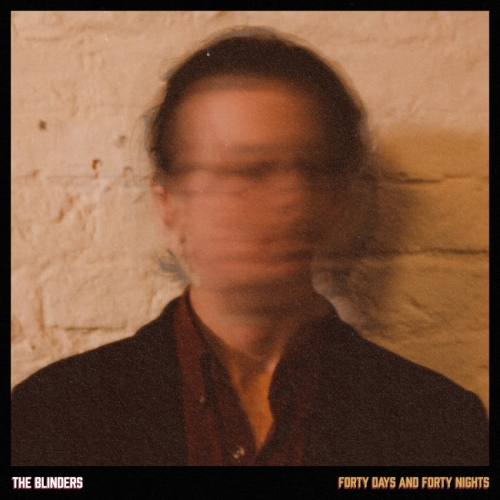 Premiered on Steve Lamacq’s BBC 6 Music show on 25 February, with further plays from Jack Saunders (Radio 1), John Kennedy (Radio X) and Chris Hawkins (6 Music), Forty Days And Forty Nights is the latest single from Manchester-based alt-rock trio The Blinders. You may remember we were impressed with the trio’s seemingly chaotic and visceral attack to the music senses back in 2018 ahead of their debut album Columbia’s release. Well, after a busy touring schedule promoting their debut, the lads took some time out to record their forthcoming second album, Fantasies Of A Stay At Home Psychopath, last year and this is the second single to be taken from it. It’s a deliciously sinister blast of driving drums and forebodingly warped guitars, delivered in desperation as Thomas sings about the end of a toxic relationship. Set to become a staple of alt/indie/rock playlists across streaming platforms, the track continues to raise the standard for the Manchester trio and offers a tantalising glimpse to what’s to come. You can catch them on their May tour, including a show at the 100 Club (21 May), as well as at Live At Leeds, Sound City, Hit The North and Sonic Wave festivals.