Artist: Taylor Castro
Label: PMA Records
Impact date: Out now
ROTD featured date: Tuesday 25 February 2020
Update Required To play the media you will need to either update your browser to a recent version or update your Flash plugin. 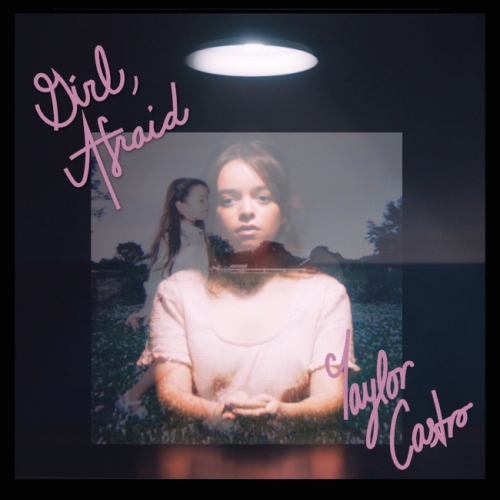 Growing up in Florida, singer-songwriter and actress Taylor Castro knew she had the performance 'gene' after performing in school musicals and at theatre camp while learning basic guitar and keyboards. During this time she kept a journal and at the age of 12, she started to write music based on her entries, which quickly gathered online attention and led to her releasing her debut album, Pure, in 2018. Produced by Willy Perez-Feria (Jon Secada), Rudy Perez (Beyonce) and Kyng David, tracks from her album appeared on a number of US TV movie soundtracks, including I Got You, which has over 650k streams and 1.9m YouTube views. Now back with her title track to her second album, Girl, Afraid, Taylor delivers a powerful and touching ode about her struggles with OCD. It’s a rousing and emotive vocal performance, backed by 90s alt-indie guitar melodies and lush string and piano instrumentation. Expect to hear this in moving guitar-led contextual playlists, plus don’t be surprised if this isn’t picked up for sync use too.