Artist: Curtis Walsh
Label: Paragon Records
Impact date: Out now
ROTD featured date: Thursday 30 January 2020
Update Required To play the media you will need to either update your browser to a recent version or update your Flash plugin. 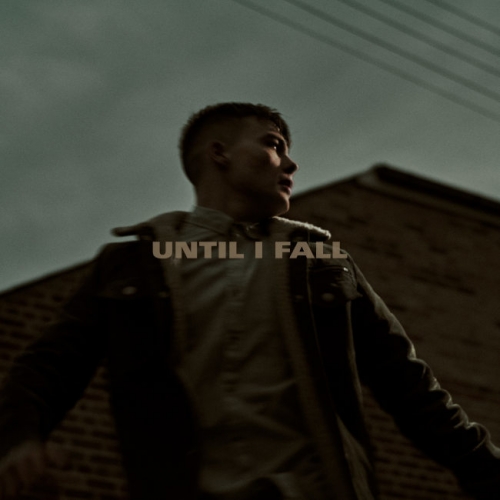 At the start of August last year, we introduced you to the then 18 year old Irish singer-songwriter Curtis Walsh and his touching blend of mellow guitar and piano instrumentation. Now 19 and having amassed over ten million streams across all streaming platforms on his debut EP Breathe, he’s back with this reflective piano-led ballad. Produced by LA-based Watsky producer/collaborator Kush Mody, with additional production by Ross Dowling (James Vincent McMorrow, Talos, All Tvvins) and Tommy McLaughlin (Soak, Villagers), Until I Fall is a beautiful heartfelt ode, and featured on Spotify UK’s New Music Friday playlist last week. Over the last 12 months, he has supported Tom Walker, James TW, JC Stewart and New Rules. He is in the process of finalising his own UK tour this year but has just been confirmed to perform at Live at Leeds Festival and Hit The North Festival in May. One to watch.