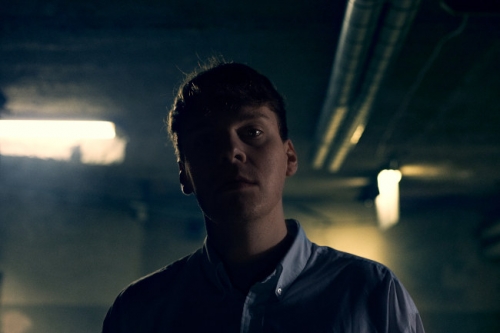 It’s been eighteen months since we last featured the gorgeous sounds of Stockholm-based music producer Adam Öhman aka Mountain Bird. His track Moment (ft Lara) bewitched us within the first thirty seconds, much like Hearts To Gold did before that too, and now he is back with another absolute gem. Written during his time in Berlin, 5Years is the final track (and lead single) from a collection of songs about his sorrows whilst living in the city, titled DearBrainLetMeSleep. Released last Friday (3 Jan), the track was swiftly added to Spotify NMF in Germany and Switzerland and is a beautifully sumptuous affair with euphoric swooshes, synth pulses and a memorable vocal hook. It’s not your standard radio affair, but there is something about the track's familiar build and enchanting vocals that deserves airplay and wouldn’t surprise us if this gets picked up across European radio stations and become something of a radio hit. Previous tastemaker support has come from the likes of Deezer, The Line of Best Fit, Clash, 6Music, Radio X, Absolute, Amazing Radio and P3 Radio (Sweden), while his song Moment featured in Netflix’s Insatiable: Season 2. As we have said before, this is quite simply gorgeous music from an up-and-coming talent.