Artist: Aadae
Label: Self-released via Republic of Music
Impact date: Out now
ROTD featured date: Monday 6 January 2020
Update Required To play the media you will need to either update your browser to a recent version or update your Flash plugin. 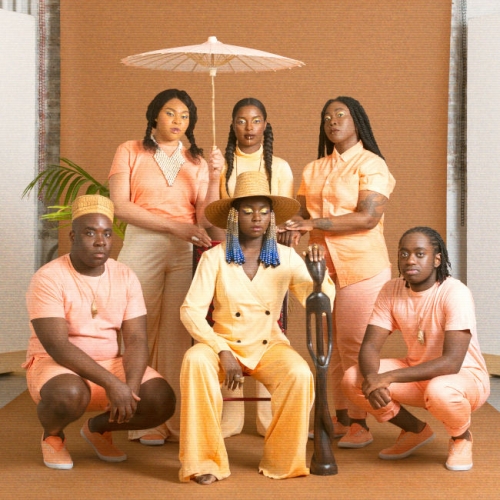 Kicking off our first RotD of the New Year is Nigerian singer-songwriter Aadae with this gorgeous blast of off-kilter Afropop. Raised in Peckham and influenced by her heritage, as well as the sounds from south east London’s diverse community, she has created a rather intoxicating blend of Afrobeat, R&B and soul, driven by an addictive pop beat. Think Santigold mixed with tinges of M.I.A. and Aya Nakamura, and you won’t be too far off. Released last November and premiering on Complex, Fly Free has also picked up radio support from Jamz Supernova (1Xtra) and Lauren Laverne (6 Music) to go alongside previous tastemaker support from the likes of the Observer, gal-dem and Fader. She is set to play The Finsbury in London next month (21 February) having played a headline show at London’s Set Space in November and performed at various summer festivals, including the Great Escape, All Points East, and Latitude. With her fresh blend of styles and unique attitude, Aadae is one new rising artist you need to hear now.