Artist: AWA
Label: Columbia Records
Impact date: Out now
ROTD featured date: Friday 13 December 2019
Update Required To play the media you will need to either update your browser to a recent version or update your Flash plugin. 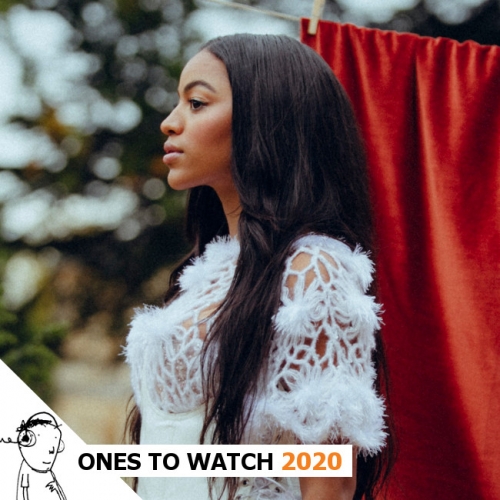 Finishing our Ones To Watch 2020 is breakout Swedish popstar AWA. The Stockholm-born, London-based artist first caught our attention when she burst out onto the scene with her soulful debut track F**kin’ Love Songs with Ebeneezer (Stefflon Don, Duke Dumont) earlier this year. The track quickly gained the attention of Julie Adengua on Beats 1 and Complex magazine and has now amassed over 1.2m streams. However, this is not the first time she has enjoyed success, aged 15 she won the Swedish version of the X Factor but after touring decided to take a step back from the limelight to study and develop. By self-funding writing trips to London and LA through her influencer status, she started to build up a selection of music and decided to move to London permanently. Since then, she’s finished her debut five-track EP (out early 2020), which features her debut single and this stonking Aston Rudi (Mahalia, Anaïs) produced R&B pop banger. It’s just been added to Kiss Fresh and been supported across Radio 1 (Rickie, Melvin & Charlie, Mollie King) and 1Xtra (Ace, Jamz Supernova, DJ Target, & Kenny Allstar). With her future sounding R&B pop and a glorious vocal, we believe she has everything to make a massive impact on the scene in 2020, and we are not the only ones, Vevo does too.