Artist: Celeste
Label: Polydor
Impact date: Out now
ROTD featured date: Thursday 12 December 2019
Update Required To play the media you will need to either update your browser to a recent version or update your Flash plugin. 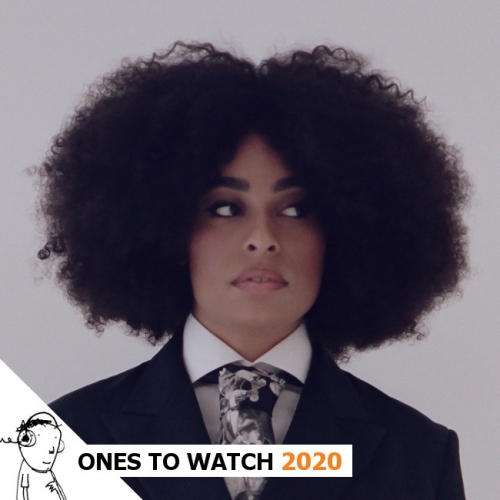 Now our next Ones To Watch 2020 is Celeste, an artist we haven’t stopped talking about to anyone and everyone (including in our Mongrel pages) since we saw her two breathtaking performances at the Great Escape earlier in the year. The Brighton-raised British-Jamaican singer has wowed audiences and critics alike with her performances at festivals (Glastonbury, Primavera, Latitude) and shows across the UK and Europe, including support slots with Michael Kiwanuka, Neneh Cherry and Janelle Monae. Her incredibly soulful and touching vocals, amidst a rich blend of jazz-tinged instrumentals and piano melodies as heard on this absolute delight, has seen the likes of Jorja Smith, Sam Fender, Annie Mac, James Corden and Spike Lee join her legion of fans. She recently won the BRITs Rising Star award and the BBC Music Introducing Artist of the Year, as well as being tipped by Amazon Music, MTV Push, VEVO DSCVR, Ticketmaster and BBC Music Sound of 2020 poll. It’s been a remarkable year for this talented artist, with 2020 set to be even bigger.