I DONT WANT 2 B UR FRIEND

Artist: Devon
Label: Universal Music On Demand
Impact date: Out Now
ROTD featured date: Friday 6 December 2019
Update Required To play the media you will need to either update your browser to a recent version or update your Flash plugin. 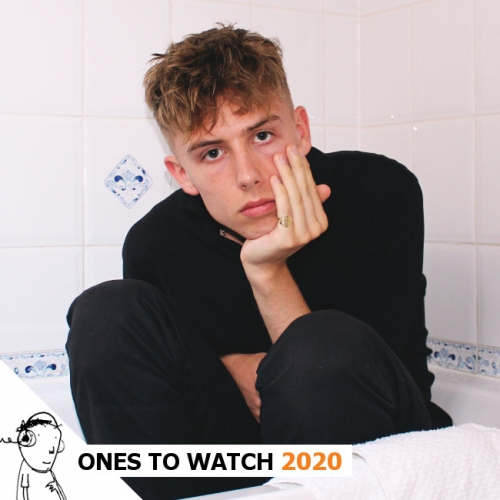 Rounding out our first week of Ones To Watch 2020 is 21 year old multi-instrumentalist Devon from the Forest of Dean. We were first enamoured by his feelgood indie back in December 2017 when we championed him in Compass. Since then he has continued to refine his music, and this summer dropped one of our favourite blasts of indie-pop - the insanely addictive and bolshy I DONT WANT 2 B UR FRIEND. Mixed by Tarek Musa (Spring King, The Big Moon), the track quickly established him as an emerging talent, with Radio 1’s Jack Saunders choosing it as his Next Wave, alongside numerous BBC Introducing plays and significant Spotify playlisting. Tastemakers like Clash, Earmilk, TMRW Magazine and others fell head-over-heels with praise, which all-in-all has helped him amass over 350k combined streams and two packed out headline shows at the Camden Assembly and Bristol's Rough Trade. Yes, it is still relatively early for this young artist, but there is something about his indie prowess and flair for pop melodies, that makes us think he has everything to become a hit, with festivals and the live circuit lapping it up. With three singles already recorded and planned for release in 2020, Devon has everything ready for a breakout year.