This Is On You

Artist: Maisie Peters
Label: Atlantic Records
Impact date: Out Now
ROTD featured date: Monday 2 December 2019
Update Required To play the media you will need to either update your browser to a recent version or update your Flash plugin. 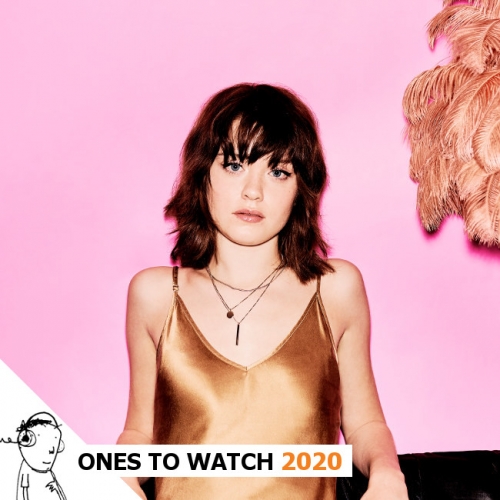 Kickstarting our Ones To Watch 2020 is the fabulous 19 year old singer-songwriter Maisie Peters. She’s an artist we have watched grow in confidence and stature with each new release since 2017. This year has been particularly remarkable for the West Sussex native, having completed a sold-out headline UK tour, gained some famous fans (Lewis Capaldi, Lauv and Sam Smith), and released her remarkable second EP It’s Your Bed Babe, It’s Your Funeral. Recorded with some of the UK's most in-demand producers (FRED, James Earp, Two Inch Punch, Joe Rubel and Oh Wonder), the EP has helped propel her streaming numbers to over 270m global streams, 7.5m video views and seen this gem feature on Radio 1 B list and Radio 2 C list, as well as Scott Mills' Track of the Week. What we love about her is her ability to connect to her listeners and fans through her everyday observational lyricism. It not only means so much to her but also to her fans, which was so evident when we witnessed this at her Shepherd’s Bush Empire show last month. It’s not only us tipping her for big things next year, but also YouTube, Amazon Music and others too. With a European tour planned for next April and more brilliant new music on its way, Maisie is set for a big 2020.