Artist: Alfreda
Label: a.motive Records
Impact date: Out now
ROTD featured date: Thursday 14 November 2019
Update Required To play the media you will need to either update your browser to a recent version or update your Flash plugin. 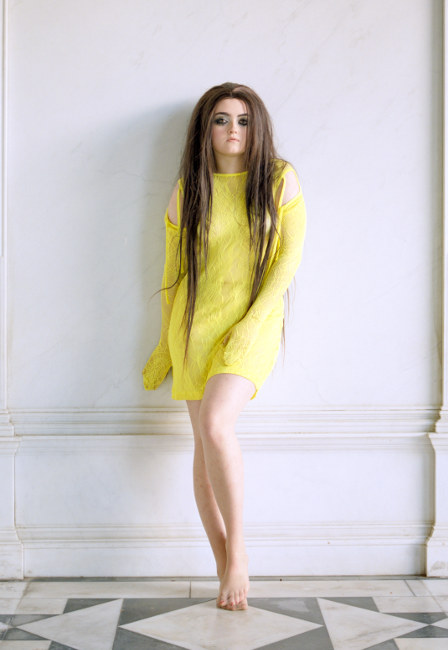 We do love a good pop song here at RotD, and this dangerously addictive slice of chic pop from emerging singer-songwriter Alfreda is an absolute gem. She grew up in New York City before moving to Sussex where she started to experiment with music software and recording her songs, but it’s not until she moved to London aged sixteen that she fully immersed herself in making music. Now based between London and Berlin, Anyone is her latest release co-written with longtime collaborator Craig Walker (Archive, The Avener) in the German capital and produced by Thierry Fournié (Mineral) in Paris. Drawing on early noughties club vibes, the track effortlessly transforms into a gloriously sophisticated pop tune from its tender piano melody origins. Tastemaker support has come from Clash, who premiered her vibrant Roger Spy directed video, as well as the Official Charts, Spindle, and Wonky Sensitive among others. Mark the 1 December down in your diaries as she will be performing her brand of elegant high class-pop at Laylow Club in London. Be warned though, Alfreda could very well become your new favourite pop obsession.