Artist: Gola
Label: Zan Recordings
Impact date: Out now
ROTD featured date: Monday 4 November 2019
Update Required To play the media you will need to either update your browser to a recent version or update your Flash plugin. 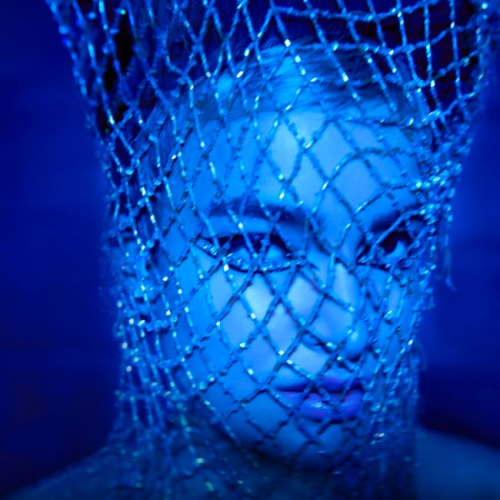 This empowering dose of slick R&B-tinged pop is from Iranian musician and multi-instrumentalist Gola. Having been forced to leave her own country for wanting to be able to sing in public and have a career as an artist, Gola has since been living and studying in London. She released her debut track The Line last year, which was supported by Annie Mac on Radio 1 and gained acclaim from the likes of i-D, The Times, Hunger, and tmrw for her defiant stance. Next, Beyonce and Gucci invited her to be featured in the first edition of Chime For Change magazine, and now she has released her follow up single, Now You Know. Continuing her mission to fight oppression through music, this hypnotic and addictive gem is a powerful story of her realisation that she doesn’t need any authority or person to govern her life. Confident and bold R&B pop for the masses from an artist who is in control of her own destiny.