Artist: Franc Moody
Label: Juicebox Recordings under exclusive license to AWAL Recordings
Impact date: Out now
ROTD featured date: Friday 11 October 2019
Update Required To play the media you will need to either update your browser to a recent version or update your Flash plugin. 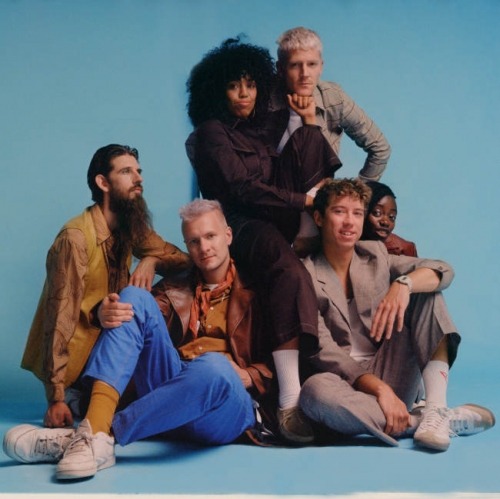 It’s time to get your Friday freak on with this funky and massive tune from London collective Franc Moody. The brainchild of partners-in-crime Ned Franc and Jon Moody, who, inspired by their heroes Daft Punk and Jamiroquai have created a euphoric pop gem that draws on house, nu-disco and rave culture for its foot-tapping and infectious nature. Released earlier this week, it’s already picked up its first radio play on Radio 1 (Jack Saunders), as well as support on blogs, and was immediately seized upon by Spotify (UK, DE, CH) and Apple Music for inclusion on their new release streaming playlists. Currently on a sold-out European tour, the collective has just announced an extensive global tour for next year, which goes on sale today (11 October) and will feature their biggest London show to date at O2 Shepherds Bush on 5 March 2020. And remember, once you click listen, be prepared to dance the day and weekend away. Don’t say we didn’t warn you.