Artist: Orchid
Label: Self-released / Level distribution
Impact date: Out now
ROTD featured date: Tuesday 1 October 2019
Update Required To play the media you will need to either update your browser to a recent version or update your Flash plugin. 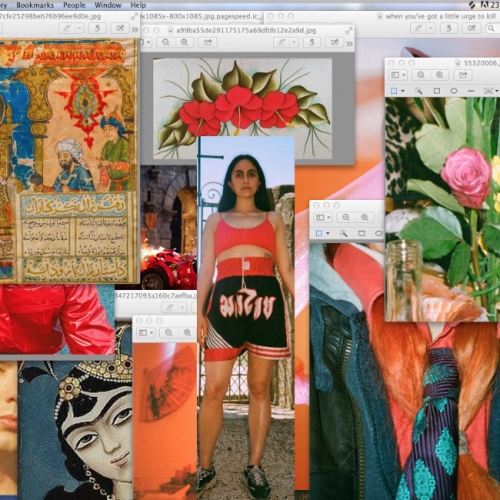 British Iranian artist Orchid delivers a rather feisty slice of electro-pop in her new release, Gold Dust. Co-produced with Alpines' Robert Matthews and mixed/mastered by Alec Jackson – the engineer behind AJ Tracey’s self-titled debut album – the track is a high energy tale of relationships in the artist’s past whose motives and cruel-er moments were ruled by cocaine. Taking inspiration from the likes of M.I.A to more recent purveyors of alternative pop including Grimes, BANKS, and Rosalia, as well as elements of Arabic pop, the London-based artist has created a sound that just makes you want to move. Paper and 1883 magazines are already fans, and tomorrow (2 October) she will be on Foundation FM with Kamillah Rose. Watch the video here, directed by Orchid herself. It's early days, but on the evidence of this, Orchid is an artist you need to keep an eye on.