Artist: MAREY
Label: deepdive records
Impact date: Out now
ROTD featured date: Monday 30 September 2019
Update Required To play the media you will need to either update your browser to a recent version or update your Flash plugin. 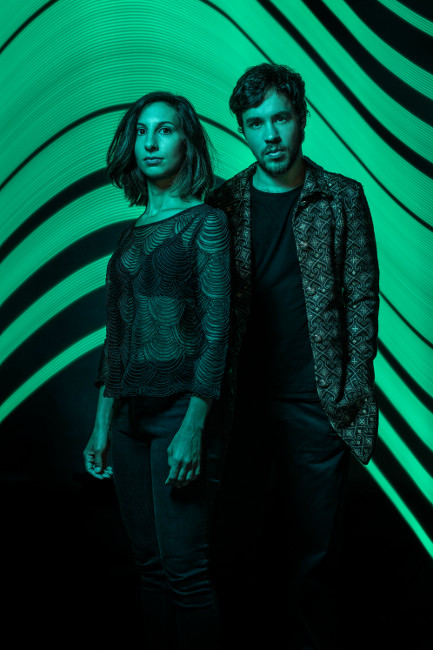 Formed in 2016 by two multi-instrumentalists, Maryam Hammad and Aurèle Louis, MAREY are a band from Switzerland who are constantly evolving and pushing their musical soundscapes. Their self-produced debut album Save Animals Eat People, released last year, was a simmering collection of alternative rock and folk with flourishes of synthesizers and cello arrangements. Now back with this sumptuous nugget of indietronica meets trip-hop, the group are ready to showcase their first new music from their next musical evolution. Released last week, Synthetic is full of lush, soothing melodies, expansive instrumental arrangements and the gorgeous vocals of Maryam. It's a dreamy earworm, harking back to the early days of Zero 7 and '00s trip-hop, perfect for chilled and mellow playlists. In short, this is music to get lost in.