Artist: She Drew The Gun
Label: Skeleton Key Records
Impact date: Out now
ROTD featured date: Tuesday 17 September 2019
Update Required To play the media you will need to either update your browser to a recent version or update your Flash plugin. 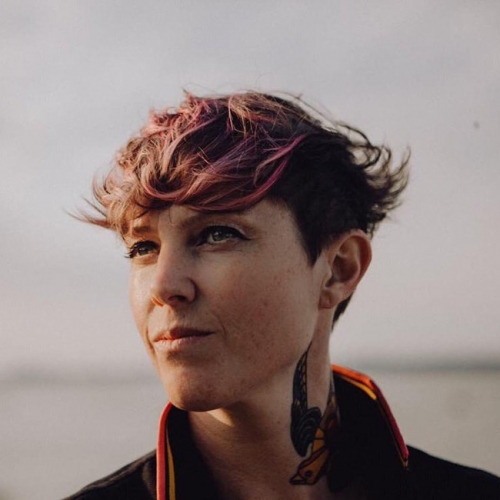 Now here is a track perfect for our politically charged and troubling times from Wirral band She Drew The Gun. It’s a reinterpretation of Frank Zappa’s Trouble Every Day, with frontwoman Louisa Roach re-writing the lyrics to reflect the state of our society. Released at the end of August, the single, which has the approval of the Zappa’s estate, received its radio premiere on 6Music by Steve Lamacq and has garnered further spins by John Kennedy on Radio X and Janice Long. Last week, Clash premiered the powerful accompanying video and Sodajerker launched a podcast interview featuring Louisa. Fresh from a series of festival appearances over the summer, including performances at Glastonbury, Latitude, Bluedot and Deer Shed, the band are now readying themselves for their biggest headline UK tour next month that includes a show at the Electric Ballroom in London on 17 October. A noteworthy reinterpretation.