Artist: LZ7
Label: Kobalt/Light Music
Impact date: out now
ROTD featured date: Friday 13 September 2019
Update Required To play the media you will need to either update your browser to a recent version or update your Flash plugin. 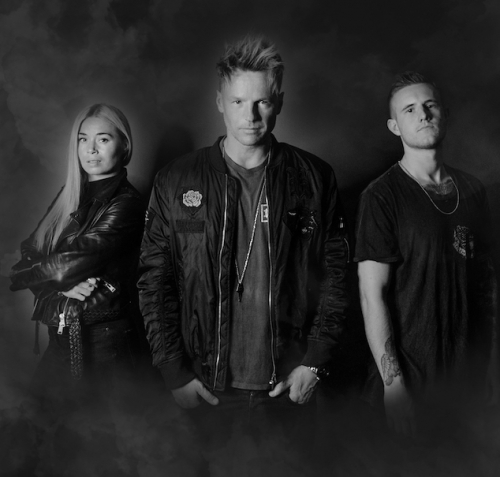 It’s been a while since an instant, joyously-frothy pop banger landed straight into our laps. And this breeziy upbeat dance tune from LZ7 instantly took us back to the days when great-sounding singles like this deservedly filled the charts. Delivering immediate punter appeal and designed to sound just perfect in the sunshine, they’re a Manchester-based EDM collective, whose profile was raised massively last year when they (alongside Calum Scott) were support act to Jason Derulo on his 2Sides UK and Europe live dates, taking in enormous venues including Dublin Arena and the SSE at Wembley. They’ve performed to over 500,000 people and seen their fanbase grow to more than 200,000 in 65 countries. With more than two million Spotify streams to their name during the past 12 months, expect this track to add to that tally even further. Positive lyrics, singalong melody lines and slick production all blend seamlessly into one energy burst that you’ll crave and keeping coming back to.