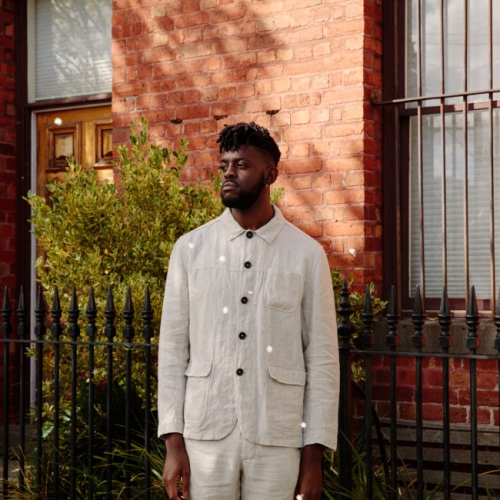 Born and raised in south London, Ashley Henry is a rising pianist and genre-blurring artist who since graduating from the Royal Academy of Music in 2016 has been receiving plaudits from fellow jazz musicians and contemporary artists alike for his heady blend of jazz, hip-hop, grime and more. Released today, this gorgeous downtempo brew is his second single from his forthcoming debut album, Beautiful Vinyl Hunter, and features MC Sparkz and Grammy-winning trumpeter Keyon Harrold whom he toured with last year. With its free-flowing rhymes, laidback beats and lush piano melodies, alongside Harrold’s sweet trumpet licks, this is an absolute delight and looks set to be added to Jazz and mellow playlists across streaming. Previous tastemaker support has come from across BBC Radio 1Xtra, 2, 3 and 6Music, as well as Worldwide FM, Jazz FM, Clash and Notion Magazine. Having recently embarked on an extensive world tour with Christine And The Queens, who called him “the ultimate piano player, a beats futurist”, and supported Loyle Carner, he will be performing at EartH on 19 November. A true talent and rising star of the UK jazz scene.