Artist: Easy Life
Label: Island Records
Impact date: Out now
ROTD featured date: Wednesday 24 July 2019
Update Required To play the media you will need to either update your browser to a recent version or update your Flash plugin. 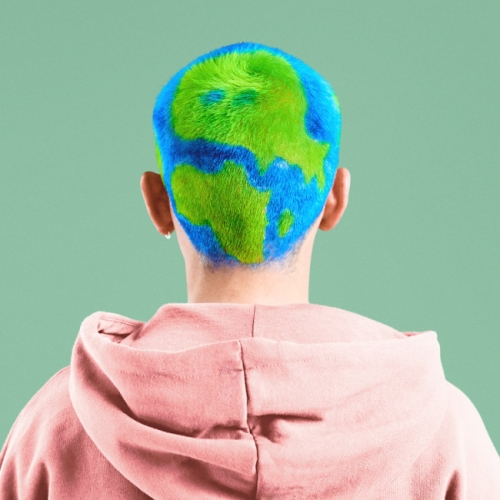 With their free-wheeling blend of laidback hip-hop, trippy electronics and summery R&B grooves, Leicestershire quintet Easy Life have created this absolute gem. Alongside their video, directed by Sophie Muller and shot in Morocco amongst piles of trash, Earth sees the band deliver a powerful message highlighting environmental concerns against a backdrop of breezy sounds. And it hasn’t gone unnoticed either with Annie Mac naming it her “Hottest Record In The World” last Tuesday, while subsequent plays have come from Clara Amfo, Nick Grimshaw and Jack Saunders at Radio 1, Jo Whiley at Radio 2, John Kennedy at Radio X and on Beats 1. Online tastemakers Hypebeast, DIY Magazine, and Vanyaland among others have supported, and on Friday (19 July) it featured on numerous Spotify New Music Fridays, as well as a number of editorial playlists (Indie Pop, Front Left, Free Form) and Apple Music’s Best of the Week. With all the makings of becoming an essential chilled summer banger, the lads who have over 20m combined streams are set for a busy festival season with performances at Y Not, Kendal Calling, Truck, Boardmasters, and Beyond the Woods after headlining BBC’s Introducing stage at Glastonbury this summer. A breezy, yet thought-provoking track.