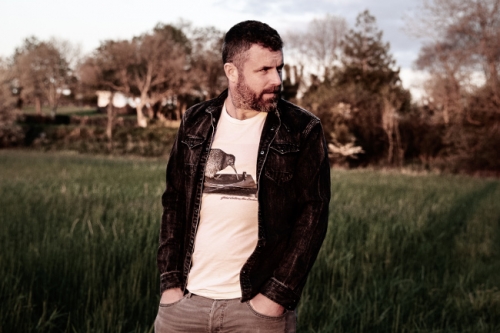 This gorgeously heartfelt and reflective acoustic number is from award-winning and double-platinum selling Cork artist Mick Flannery. Taken from his self-titled sixth album, which debuted at number one in the Official Irish Albums Charts this week (his third No.1 album), Fool is a beautifully produced song with soft percussion, a gentle piano melody and a soaring chorus vocal hook. Upon release, it was featured on ten Spotify New Music Friday playlists and has since been added to Indie Radar, Fresh Folk and Indie Highlights. It’s a track we feel is deserving of radio play over here in the UK and with continuous praise coming out of Ireland from tastemakers like RTE, Irish Times and HotPress, we reckon this won’t be too long now. Alongside this release, Mick has been busy overseeing the stage production of his 2007 debut concept album Evening Train that premiered at the Cork Midsummer festival last month to critical acclaim. All in all, here is an artist dedicated to his craft and one that you can easily believe in with his uncanny knack for blending melody with thought-provoking lyrics.