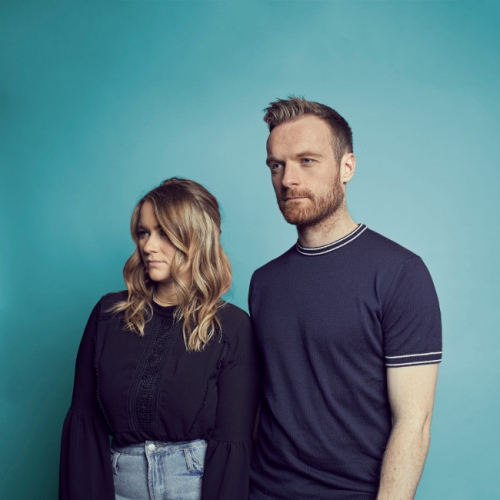 Earlier this month, Teesside siblings Helen and Joe Hammill, aka Cattle & Cane, released this gorgeous folk-pop anthem. Taken from their forthcoming new album Navigator, produced by Pete Hammerton (Kylie Minogue, The Shires & Wandering Hearts), Mexico blends a warm piano melody with rich guitar tones, lush harmonies and driving beat for a rousing listen. The track premiered on OJ Borg's BBC Radio 2 show, who also invited them in for a live session, before featuring on Spotify UK’s New Music Friday playlist and being named as BBC Introducing's Track of the Week. Mexico shows a real statement of intent from the duo and is an enticing teaser into what we can expect from their new album. Having played sold out shows in 2018, including Middlesbrough Town Hall and Sage Gateshead Hall 2, the duo will play Cambridge Folk Festival, Hardwick Live and Cottingham Folk Festival this summer, before heading out on a UK tour this autumn. Euphoric and sun-drenched folk.