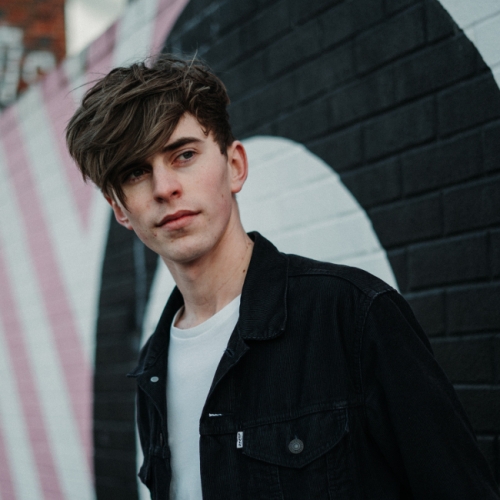 Joe Dolman is a 22 year old singer-songwriter from Leamington Spa who crafts honest and heart-warmingly emotive odes about love and life. With two independently released EPs already under his belt landing him a top 10 in the UK and US iTunes charts, Joe has been growing from strength to strength with tastemaker praise from the likes of Clash, TMRW and Huw Stephens, alongside playlisting support from Spotify (Autumn Acoustic) and Apple Music (Best of the Week). His latest release, the tender and intimate Drag You Down, with its lush blend of softly strummed guitar melodies and soaring electronic flourishes featured on Deezer and Napster’s new release programming, playlisting in 13 territories on YouTube Music, as well as spots on Apple Music’s Breaking Singer/Songwriter (US) and Today's Acoustic (Global) playlists. Having already been chosen by BBC Introducing as its Tune of the Week and spins from Amazing Radio so far, we reckon there is more airplay to come for this gorgeous track. Following his headline UK tour earlier this year he played to a packed crowd at the Alternative Great Escape in Brighton last week and is now preparing to head out on the road again later this year. For fans of Passenger, Damien Rice and Jamie Lawson.

Management & for all other enquiries: Chris Rogers, Fat Penguin Management