Something ‘Bout The Music 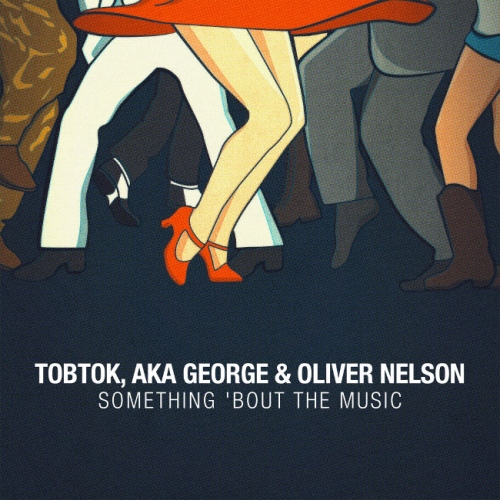 With the sun again shining brightly, we have a future summer banger on our hands here from Swedish producers Tobtok and Oliver Nelson. With over 300 million streams between them, the label mates have joined forces with polyinstrumentalist and singer AKA George to produce this addictive house gem. A throwback to the glory days of disco, Something ‘Bout The Music features a delicious head-bopping groove alongside a wickedly infectious vocal hook, making this a certified earworm. It was immediately added to Spotify’s New Music Friday playlist upon release and is now featured on their You Can Do It editorial playlist, as well as Apple Music’s Breaking Dance playlist. Expect to see this climb up the dance charts on streaming as the summer progresses and the Ibiza crowd lap up this sun-drenched retro-tinged house anthem. In Europe, it’s already garnering radio spins with Kiss FM (Norway) and Delta Radio (Germany) supporting, so it shouldn’t be too long until UK radio come onboard. An infectious house banger with a nod to the past and full of feelgood vibes.