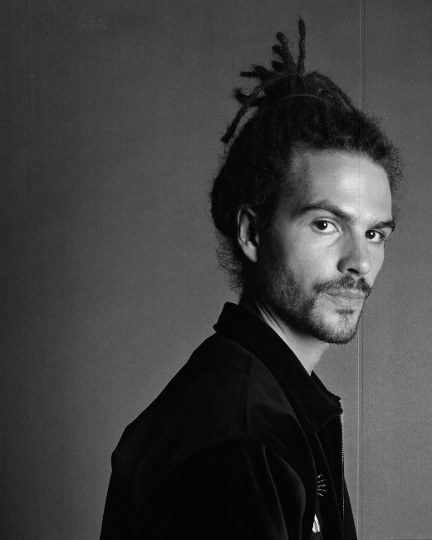 If you are not aware of producer, singer and multi-instrumentalist Vincent Fenton – who goes by the moniker of French Kiwi Juice aka FKJ – then you are truly missing out on something special. His debut album, French Kiwi Juice, has now amassed over 225m combined streams while his gorgeous collaboration with Masego, Tadow, has now clocked up an impressive 116m YouTube views and 58m streams. Last Friday (8 March), he released this beautifully smooth banger, full of jazzy elements, delicious soul tinges and some sweet melodic hooks. It was immediately added to fourteen Spotify New Music Friday playlists and has so far garnered tastemaker praise from the likes of Wonderland and Clash among others. Perfect for mellow and relaxing contextual playlists, this heartfelt ode to the city of Paris is a glorious taster for his new record. Next month, he heads to the US for a 25 date tour, having just finished a sold-out 12 date tour of the UK and Europe last month, which culminated in a show at the Roundhouse in London. But if you missed all this and want to get a feel for his live show and music, then just watch this breathtaking live set, filmed by Cercle, in the middle of Salar de Uyuni, the world’s largest salt flat, in Bolivia. It's just incredible and sets him up for a very big 2019.